My stem cells are turning 1! 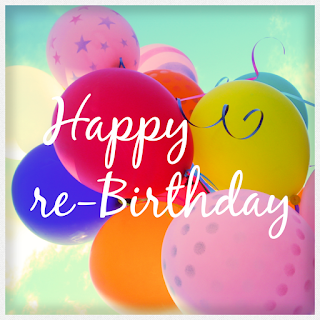 I couldn't be more excited. This is a huge milestone for me, my stem cells will be turning one! I am so happy. First and foremost I am proud of myself. This year has been hell. I have been through so much and I am so very excited to say that I have made it one year. 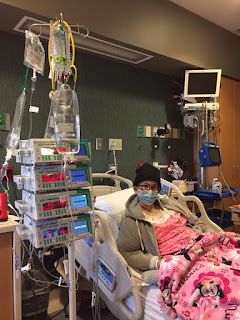 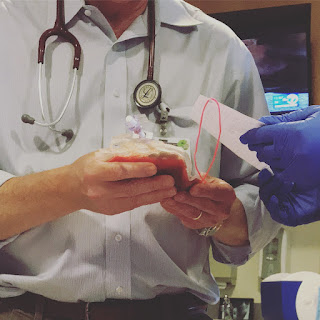 On 11/28/2018 I was given one of the greatest gifts you could ever be given, life. There is a man out there in Italy that saved my life. A young man decided that he wanted to be a donor and he answered that call, he saved my life.
When I relapsed with AML back in September of 2018 I was given a 20% chance of living. 20%! I was scared and worried. I will never forget the day the doctor called me. September 11,2018 was when I found out that I had relapsed and it was very serious. The doctors allowed me to finish up the week with my son and I had to report to the hospital on 9/17. When got to the hospital I was so nervous and I really didn't want to go through chemo again and I really didn't want to stay in the hospital for another month. In the end I knew I had to do it though. It was life or death for me at this point and the doctors were going to be very aggressive in treating me. About a week before I was allowed to go home the doctor told me that I was going to need further treatment and that I would get a stem cell transplant. After much deliberation and research I finally decided that a transplant was the best thing for me. if this is what was going to save my life then I was going to do it! SO my doctor contacted Be The Match and a search was started. To my doctors surprise, we got many hits and hundreds of donors were available. They contacted to the top 6 donors and within days there were two front men that were very willing to start the blood work to see if they were able to be my donor. I felt so blessed.
About a week or so later I found out that my donor was chosen and ready and all medical tests came back perfect and the transplant was a go! On 11/21/18 I was readmitted to the hospital to have my transplant. I was beyond happy, this transplant was going to save my life. I was in the hospital for Thanksgiving but my family was allowed to come up and visit me that day before I had to start the chemo regiment needed for transplant.
Boy was I unprepared, and I even went to the class the hospital provided.
I thought that the transplant was going to be like all of the chemo I had had. I usually had weakness and nausea along with diarrhea and bone pain so I figured that was going to happen. It did, but 635462351684653 times worse! I had to learn my body all over again and that was the most difficult thing. I mean just learning which food I could handle because of my gvhd was hard. I had so many medication I went home on I mean it was rough trying to swallow all of those and not get sick. Walking was so difficult because I was so incredibly weak. I want to be blunt and honest, having a stem cell transplant is hard but worth it. It took me 5 months to be able to walk up the stairs in my home. Currently I have bone/joint gvhd, stomach gvhd and skin gvhd.. It is so hard. I can't say that enough but it was worth it.
A year later, I am disease free. I am thriving. I do still get tired and some days I lay in bed in pain but I am alive today because someone decided to save my life. Its amazing and each day I feel blessed. Yes, the process of having a stem cell transplant is the hardest thing I have ever done. Yes, there were times I didn't know if I was going to make it but in the end I did and boy would I do it again if I had to. 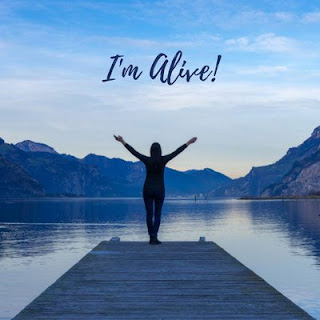 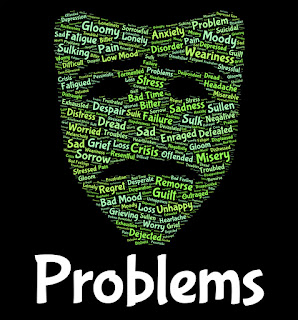 Having cancer gives you anxiety, I don't care what anyone says.


Getting the diagnoses of  "cancer"  is scary. A million things run through your head all at the same time. Will I die? Will I live? Will i have to go chemo? Will I lose all my hair? I mean its life changing being diagnosed with cancer and I don't mean in a good way.

All the tests you have to go through and all the blood draws wear on your mental health. The medication regime, the schedule, the tests, the scans, the doctor appointments etc. it all just wears on you.

Getting thorough your treatment plan and finally feeling like you have accomplished something is one of the best feelings in the world, but then you have a setback. Whether it be a common cold that sets you back or the flu or a relapse, a setback of any kind can be detrimental to your mental health.

Recently I had a setback, I was in the hospital for 5 days because of a blood infection from my port. When I first stared not feeling well it was scary for me. I had a fever and a horrible headache and my mind went right back the day I found out I relapsed. I wasn't sure of what was going on and believe me I was getting freaked out. I know that I have ptsd. The thoughts that run through my mind when i had this setback was all fear.

When I try to pinpoint why I feel like this I think about all of the things the doctors and nurses have said to me. Don't be around people who are sick, wash your hands, use hand sanitizer, don't touch this or that, stay away from public spaces, wear your mask, wear your gloves, be careful. They basically ingrain into you that you have to be careful, so when you do get sick or have a setback you feel like you failed and that gives you anxiety. The fear of failing your team that worked so hard to get you where you are weighs heavy on a person.  You want to be the best patient possible because you are human and you don't want to let anyone down. But when you have a setback like being sick you can't help but feel like you failed your team. Or at least that is how I feel. 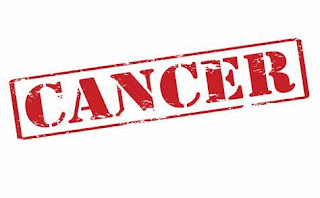 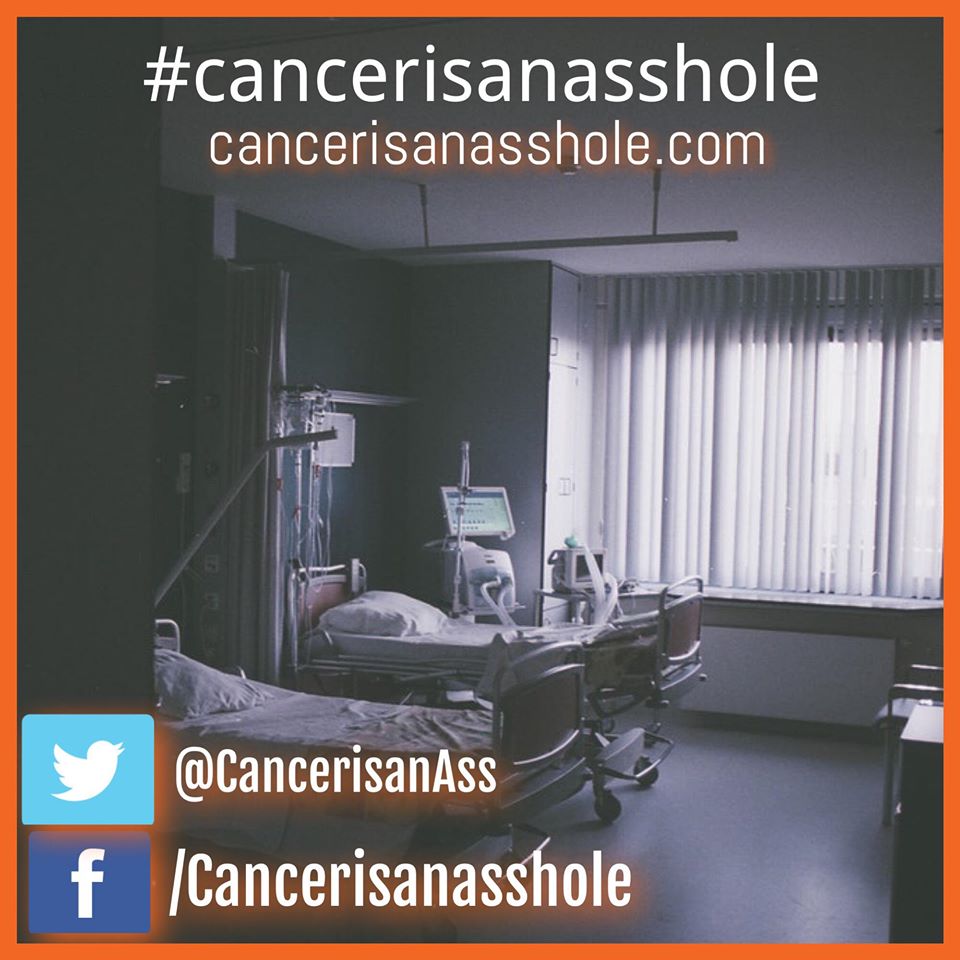 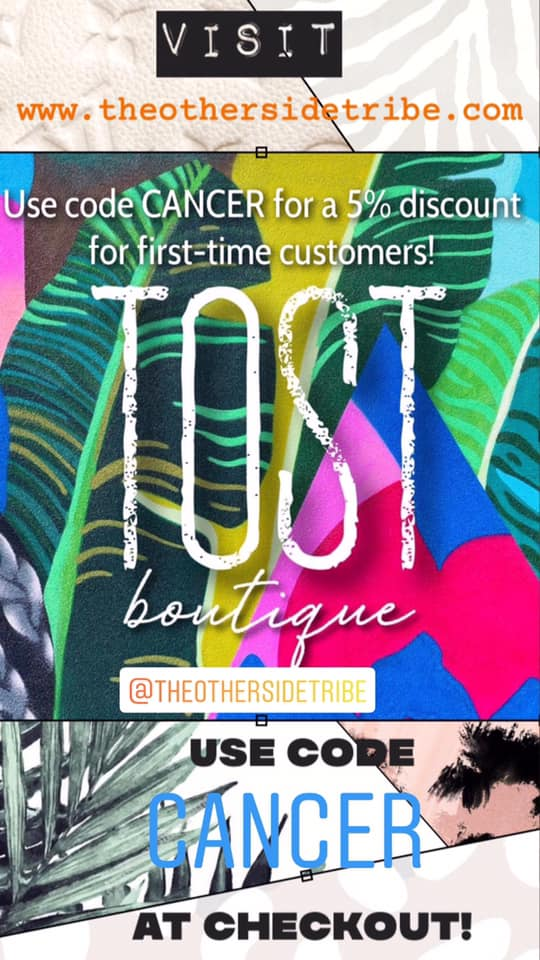 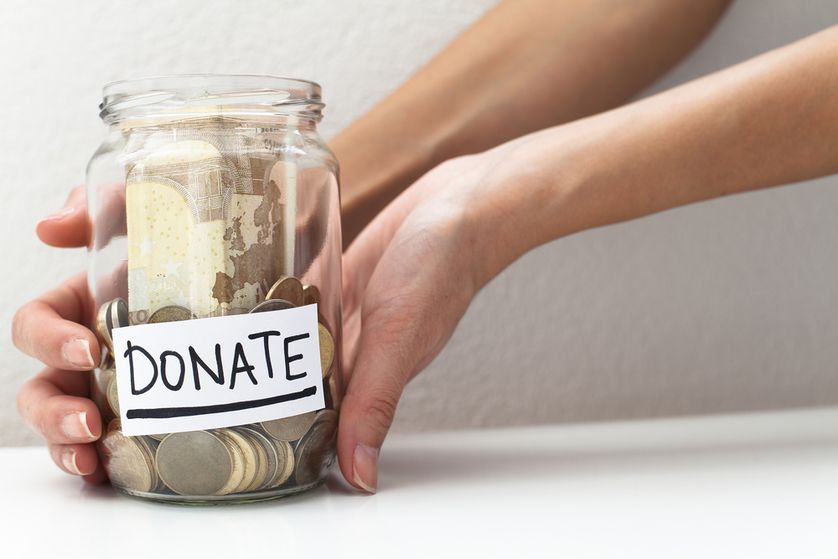 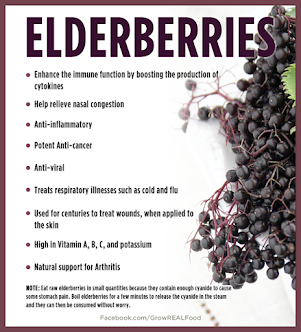